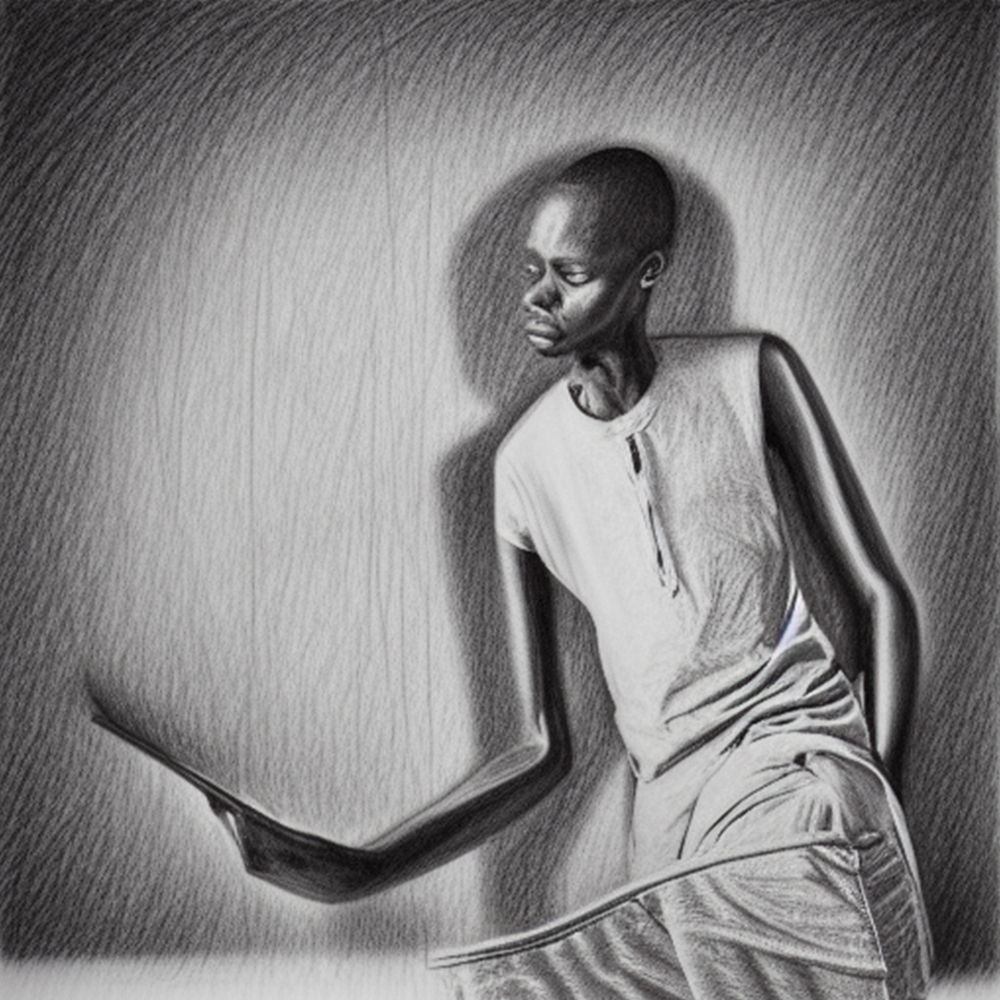 To understand “what is” is divine,
but to fetch and paint into the open “what isn’t” like it was lifeless in the first place is design,

when climbing up the vine to the top is the truthfulness of fakeness,
the fakeness of truthfulness overtly resigns,
leaving out the thin line between lightness and darkness…

visible only to a man insane enough to tell you the loudest noise in a room is nothing more than a whisper,
and then covers tightly under tons of filters, his eardrums,
afraid the silence may sicken it with its loudness:

wild wild visions of a visionary whose life is imagined to fit inside a box which can’t be thought outside of,
cos all he has to show is a toothless wallet and bunches of thoughtfully -beautifully- misplaced words about a world barely barely staying alive or rearing its head from the bud;

a new inspiration has dawned or a mirage just glistened from the rat race and if I may just bring myself to downplay the former whose good fruits seem closer to fantasy than reality,there’s this possibility that after a decade or more’s toil as a slave I might gain some cheese-bite,

eventually, you find yourself caught under sad sodium lamplights in gaze of a boiling pot of “should I just throw in the towel or just keep on keeping on because this abyss of a world needs someone to look it in the soul and write the life of it to life”,

In this lovely place of stillness and terror, the artist learns to embrace the fact his mission isn’t to forge a light because the light has always been there,
lying right amidst the darkness we so want to divorce.

Breast: A Tool For Mass Instruction