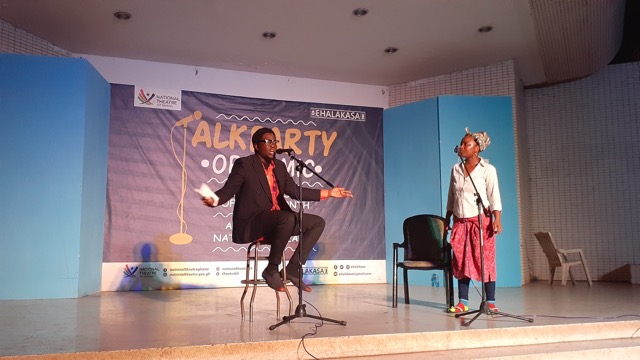 If the human race was lied upon that, for every tree planted and protected, we shall be
successful, the number of living trees to be in existence would have outnumbered human
wisdom, because we are only interested in what we gain than what gives us the health to
gain what we need.” One sole purpose of creation in most religious crochets (both spiritual
and philosophical) will explain to us a tone and kilo that the creation and existence of
making was to be the caretakers of Nature and its constituents but has integrated to be what
the creator feared of harming its creation instead. 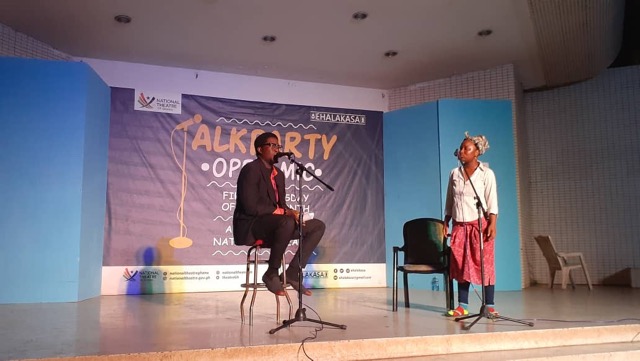 If we humans have the capability of destroying what we eat, what we drink, what we
breathe and draw our inspirations from, then we are no where close to be worthy of being
created as humans, we are animals in disguise confirmed by biology”. If the biotic factors of
our environment had the chance to speak our language in our voice, we would have
understood the damage we create by far but it stands impossible. They are voiceless.

Birthing the reason for EHALAKASA, a denomination of new generational poets stood in as
the bridge of hope to be the voices of the environment in what was dubbed
“ENVIRONWOMENTAL POETRY SLAM” with the stroll of advocating against the pollution of
green environment and the dangers being served in our next hour menus. 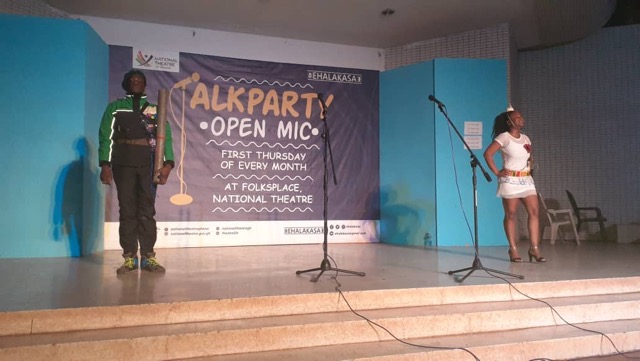 The national theatre of Ghana was set ablaze with lyrical fire and punch bars from 10 heavy
weight performance poets. This was a healthy competitive battle dedicated solely to the
environment and its related issues. The 3 round bouts which had the poets delivering within
3 minute was entertaining, challenging and informing, giving audience a treat of their time.
21st December paved the carpets for these seasoned poets to voice out their concerns and
convictions into the night of knights of audiences whose emotions were whirled into the
realms of laughter, of thoughts, of self guilt, of regret and of entertainment.

It ended in cheers, appreciation and distribution of value when the lyrical god and goddess
(WhoIsDeydzi and Philipa aka Phillin-Gee) earned the yeast of points to peak their advocacy
on the environment they were followed by Natty Ogli 2 nd , The Coven (a trio – Sika, Fante Girl
and Native Girl) and Faiba Bernard were both 3 rd the Handsfree and Jewell King Speaks were
4 th and 5 th respectively. The rest were O K de Poet, Amaze, Human Kind and Max de Poet.
The night was grace by two former slam champions from Abidjan, Ivory Coast namely
C’Katcha and Adam-Mots.

Sarah Güsten-Marr, Co initiator of Cultural Crossing and also Director of Gallery GM in the
UK offered a prize package of Five Thousand Ghana Cedis (Ghc 5,000) for the first three
winners; this will assist them to executing their winning projects. Other partners includes
Plastic Punch who gave away free reusable plastic bags to the winners and the audience
while Church of Climate Change offered 500ghc to the winner, a space to performance and
discuss issues related to the environment in 2020. 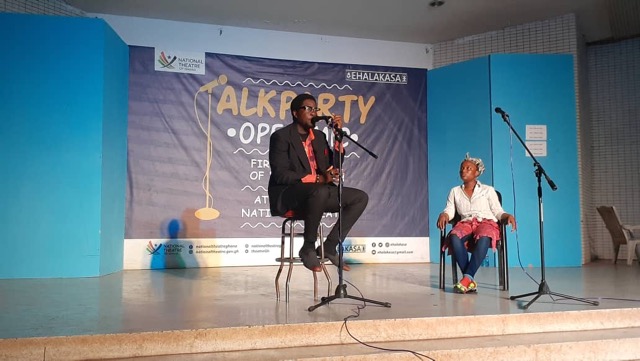 As part of the package the winner is expected to represent Ghana at the 2 nd Africa Cup of
Slam Poetry in Addis Ababa, Ethiopia 2020.
“We are determined and devoted to cry out in the voice of the environment in order to
disturb the comfort of policy makers, until their comfort is disturbed to do something” said
Yibor Kojo Yibor co initiator of Cultural Crossing and Co founder of Ehalakasa.
At the end of it all, the environment won our hearts and earned more soldiers into
protecting Her.

Breast: A Tool For Mass Instruction